What's Your Timeshare Worth?
Find Out Now!

Search all timeshares for sale »

Search all timeshares for rent »

Breckenridge Grand Vacations (BGV) was established in 1989, serving as the developer, owner, and operators of three Breckenridge Resorts: Gold Point Condominiums, Grand Timber Lodge, and the Grand Lodge on Peak 7 — all of which are located in the world-renowned ski town of Breckenridge, Colorado. Grand Colorado on Peak 8 is the latest BGV resort added to the list, open in summer 2016. Breckenridge Grand Vacations has also been recognized as one of the most successful independent developers in the industry, collecting a variety of respected awards from the American Resort Development Association (ARDA) since 2005.

BGV members have the option to own a fixed or floating week at their desired resort, as well as fractional ownership at the Gold Point Condominiums. A fixed week means that you own guaranteed rights to the same week every year at that resort. Owning a floating week means that your timeshare week can be used at any time during your designated season. Fractional ownership means you own a larger amount of vacationing rights at the resort. For Gold Point Condominiums, you can own 1/10 fractional ownership, meaning 5 full weeks at this incredible BGV resort.

If you own a lock-off unit, you also have the ability to manipulate your ownership for even greater flexibility. One option is to split your timeshare unit in half by locking off the studio portion and using one half for a week, and using the second half for another week. The second option is to split your week up into one 4 night stay and another 3 night stay. However, for both options, it is recommended to have both sets of dates in mind when booking in order to have guaranteed reservations for both vacations.

All BGV owners also have the option to exchange their timeshare week through Interval International, providing over 2,900 resorts in 80 different countries to choose from for your next vacation. Owners who choose to split their lock-off unit into two different weeks also have the option to book one week at their BGV resort, and exchange the second week to reserve at any other II-affiliated resort. 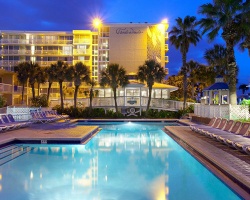 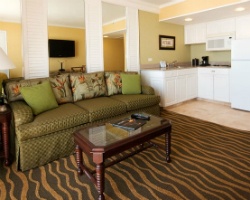 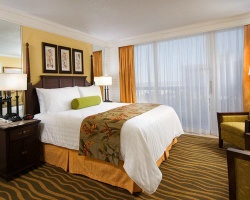 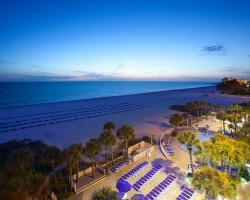